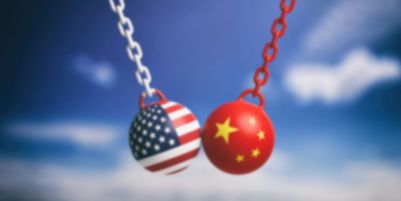 Inflation concerns have been driving gold prices up and dragging attention away from a potential flare-up in China-US relations, Apple is about to embark on a new crypto adventure. And more.

The gold price is settling around the $1,900 mark following end-of-month profit-taking, which comes after a steady 4-month increase: the key driving forces behind this rise are a weaker dollar and persisting inflation scares. Oh, and the Fed’s continued dovish stance over interest rates.

Speaking about the Fed, they keep expanding their responsibilities, which now include fighting against climate change and job inequality: this has left some people on Wall Street particularly unhappy. With one of them saying:

“They shouldn’t be getting involved in these things even if progressive politicians want to drag them in. They have to have the courage to say ‘no'.

A likely flare-up in the US-China relations could take investors by surprise as inflation scares have been taking all the attention: “We see a high likelihood that decoupling of the U.S. and Chinese tech sectors accelerates in scale and scope, despite the relatively low attention to the risks posed by Chinese and American technology splitting apart”, a BlackRock report said.

China is growing concerned about how surging commodity prices will affect the country’s small businesses, which have barely made it through the Coronavirus pandemic: Chinese Prime Minister Li Keqiang has stressed Beijing will increase support for privately run businesses by helping them resolve financing issues.

A good chunk of fresh "stimmy" money has been funneled into American households, bringing the total amount to a mind-boggling $391 billion: This tranche includes more than 1.8 million payments worth more than $3.5 billion, with over 900,000 checks distributed.

Biden and Putin high-stakes meeting is set to take place in Geneva on June 16 with a busy agenda: although the specific agenda of the meeting is still coming together, the sides are expected to discuss a number of pressing issues, such as the Russian-American relations and problems of strategic stability. Most likely, the current economic and health crisis will come up too.

Apparently, the recent Bitcoin crash has opened a window to a tax loophole for investors offering two benefits: investors can sell their crypto for a loss, and use that loss to reduce or eliminate capital-gains tax on winning investments. Then, they can quickly buy their crypto back in order not to miss out on a future rebound in price.

The loophole exists due to the fact that regulators don’t see cryptocurrencies as “securities.” Instead, the Internal Revenue Service taxes them as property.

Is Apple about to announce some big crypto news? Apple wants to hire a business development manager with experience in the cryptocurrency industry to lead its “alternative payments” program: the tech giant said the manager would be Apple’s chief negotiator for the alternative payments space. 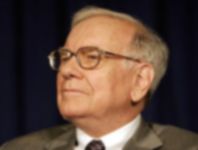 While Warren Buffett warns of accelerating inflation, gold prices are potentially set for a long-term upward trend. And more. 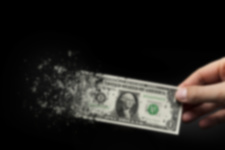 In May, Gold scored the biggest monthly gain in 10 months, Euro-area’s inflation hit 2% for the first time since 2018, while Russia has decided to ditch the US dollar for good. And more.