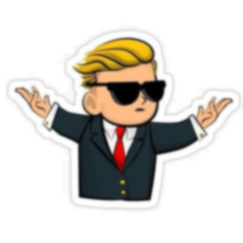 The #silversqueeze movement took the investment world by storm and has the potential of shaking up the silver market. Will it be here for the long term?

If the media frenzy around the #silverqueeze movement has quiet down a bit, the movement itself hasn't bowed down.

In North America, most bullion dealers still have trouble putting their hands on silver stocks.

We even saw silver ounces being sold on eBay with a 100% premium 😮!

So, is the #silversqueeze movement going to shake the silver market?

The jury is still out...

the total silver market is estimated at around 1.5 trillion,

the total gold market is estimated at around 11.5 trillion.

Therefore, the #silverqueeze movement would need to invest ten times less money to move the silver market than it would for the gold market.

So if you want to do your part for the movement, you can start buying silver 😉. 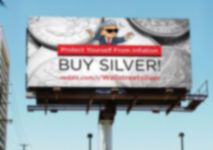 Reddit and the Wall Street Silver crowd are planning a new #Silversqueeze. With more coordination and hindsight, will they succeed in rising the silver price? 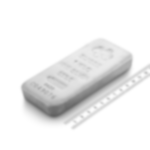 Amid growing demand for physical silver and strong investor interest, it looks like the stage could be set for another silver price rally.