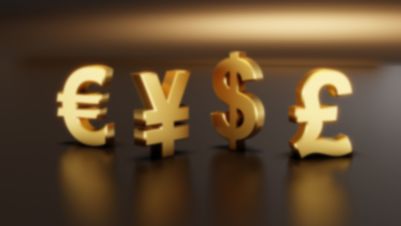 Gold emerges as a clear winner in a “battle” against fiat currencies that have considerably lost in value against the precious metal over the past 20 years. Take a look at the chart!

Want to know how much value your money has lost against gold since 2002?

The chart below says it all:

We can see that:

So, according to this chart, gold emerges as a clear winner in the “battle” against fiat currencies.

What are fiat currencies again?

It is a government-issued currency that is not supported by any physical commodity, like gold or silver, but rather by the government that issued it.

A system of national fiat currencies has been used globally since 1971. (What happened in 1971? See the answer here.)

And why are they losing value?

In the current monetary system, fiat currencies can theoretically be printed without limitation, like we’ve seen over the past year, which can greatly decrease their value, and in turn, cause inflation.

And what safe-haven asset has been historically used as a hedge against inflation? 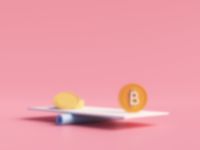 The two assets have been in the news in 2020 and 2021, attracting a number of new investors. But before buying gold or bitcoin, it is important to know what differentiates these two assets. 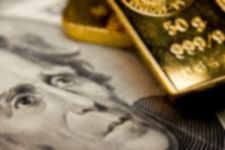 The Russian central bank has announced it now holds more gold than U.S. dollars in its reserve, striking a blow to the American currency and confirming Putin’s strategy of exiting the greenback.