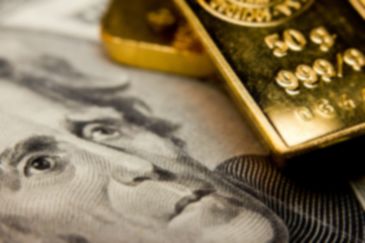 In this SPOTLIGHT, we challenged ourselves to condense 150 years of monetary systems in less than 500 words.

As Albert Einstein famously said: "If you want to know the future, look at the past".

Under this agreement, every world currency was backed by the US dollar and the US currency was convertible to gold at the fixed rate of $35 per ounce.

In this system, currencies did not change in value to each other. The exchange rates were fixed.

In addition, the USA did not have to follow a gold ratio anymore. They were able to expand their monetary base as long as they could sell gold at $35 per ounce.

By 1971, it was estimated that the United States had created 12 times more US dollars than the total value of their gold stock.

This position quickly became unsustainable, as more and more countries were redeeming their US dollar in gold to repatriate the precious metal on their own soil.

In August 15, 1971, President Nixon saw no other option but to suspend the convertibility of the US dollar in gold. And from that day, all currencies in the world became fiat currencies: government-issued currencies that are not backed by a physical commodity such as gold.

What can we draw from this history of monetary systems?

Each monetary system has lasted for about 30 or 40 years, and we have been under the dollar standard for over 50 years now... 🧐

This makes us wonder:

How much longer until the end of the dollar standard and the beginning of a new monetary system?

How would gold be valued in this new system?

If the current gold-buying trend is any indicator, maybe gold will come back to play an important role. 😎 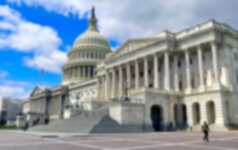 21/01/23: The U.S. faces a debt limit standoff which could lead to a fiscal crisis, ECB President warns of rising inflation and vows to take action, Germany's economy is back according to German Chancellor, gold keeps on gaining. And more. 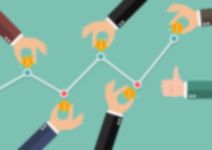 When buying gold, one of the main risks is to get in at the wrong time. But there’s a simple strategy investors can use to avoid it.