DELIVERY INFORMATION: UPS has informed us that due to current events (Brexit, Covid-19), some customs services are currently facing an increased number of shipments to process. Such a situation might cause some delays in our deliveries. Thank you for your understanding.
Close 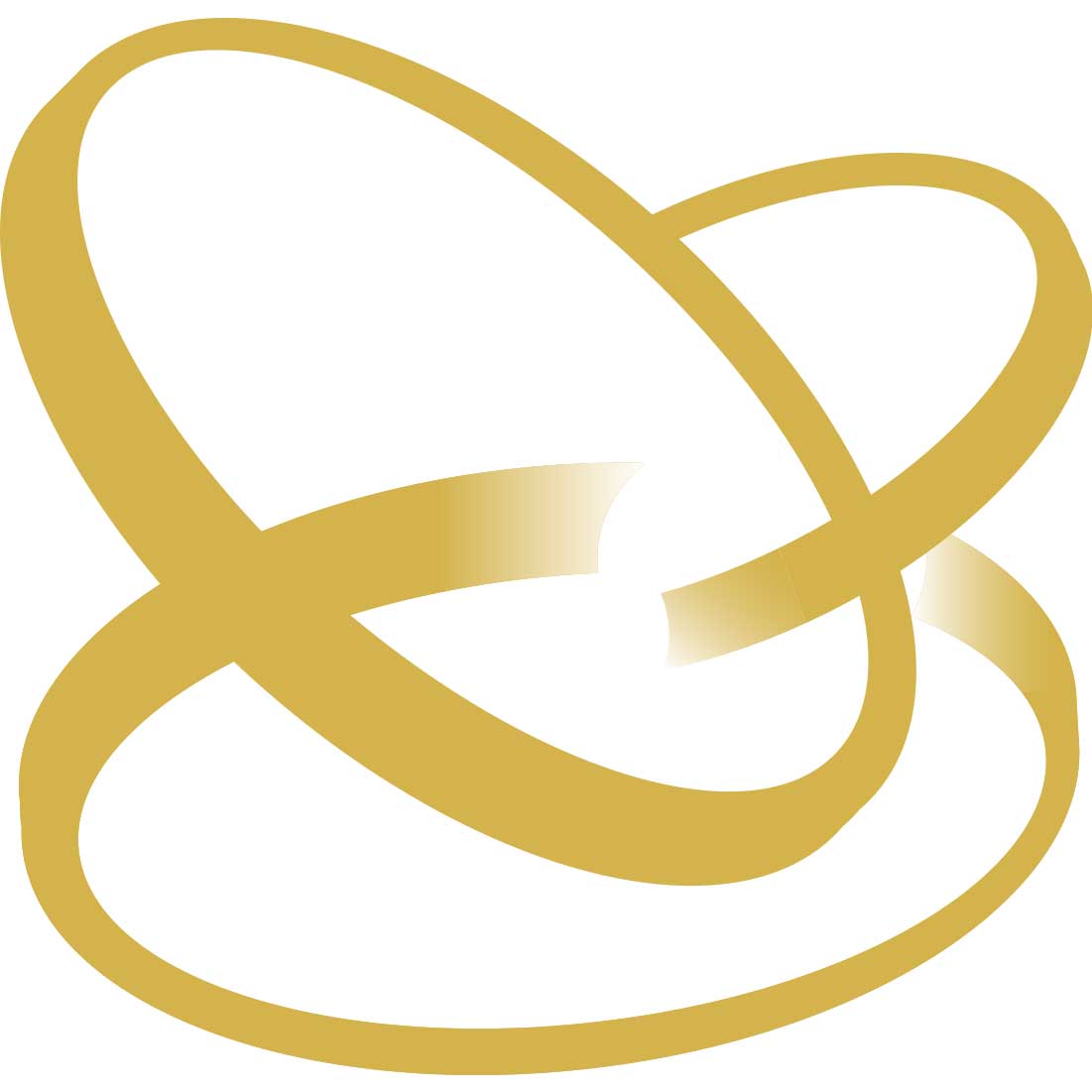 The China Gold Coin Incorporation was founded in 1987 after being approved by the State Council of China. It is the only company directly affiliated with the People's Bank of China that produces precious metals such as Chinese Panda gold coins and commemorative products.

The CGCI also plays a very important role in the People's Bank of China's money-issuing function.

The Gold Panda Coin is one of the most popular designs. It is considered notable, especially because of its one of a kind Panda design. These coins were originally launched in 1 oz size, as well as in smaller sizes, like ½ oz, ¼ oz, and 1/10 oz. In 1983, more sizes were introduced, like 1/20 oz. This made the Chinese Gold Panda coin much more accessible to the general public. They also became more accessible to those only starting out in the coin industry and to those on a modest budget. In 2016, the People's Republic of China started to use the metric system, to be suitable for the international coin market, which is growing rapidly.