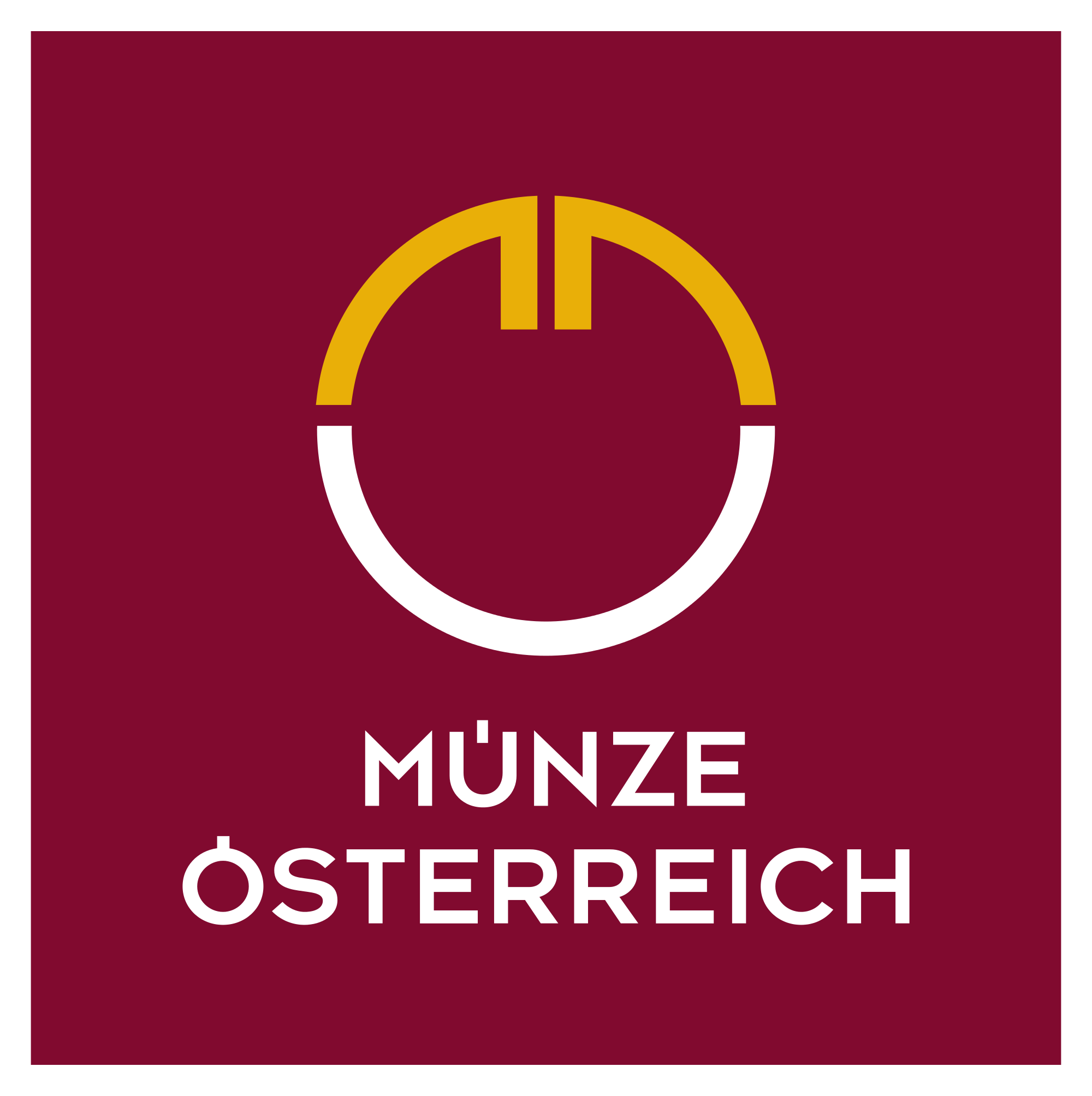 The Austrian Mint is located in Vienna and is responsible for the minting of Austrian silver coins and silver ingots. Since 1989 it has been a public limited company (Aktiengesellschaft) and a subsidiary of the Austrian National Bank, which is also based in Vienna.

The Austrian Mint is internationally renowned for its reputation in the field of precious metal processing and coin production.

With more than 800 years of experience in coin production, the Austrian Mint has been operating as a privately owned company since 1988 and is the only producer of coins for the Austrian people.

The majestic building occupies one of the most prestigious locations in the Austrian capital (Vienna) and behind its classic facade is the state-of-the-art production facility.

The Austrian Mint employs more than 200 people and produces around 450 million coins per year (Euros for the Republic of Austria, gold and silver coins).