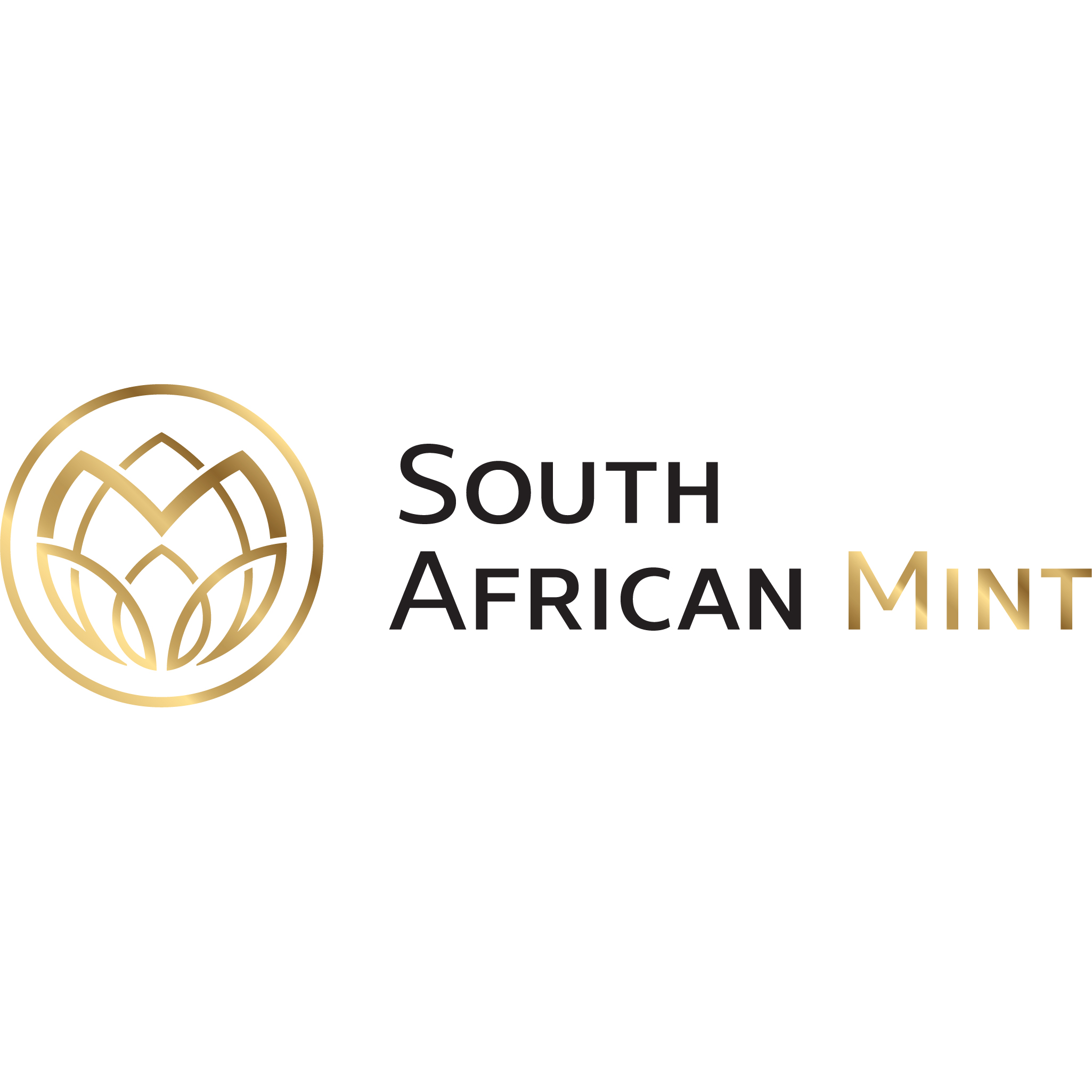 The South African Mint is responsible for minting all coins of the Republic of South Africa on behalf of the South African Central Bank. Located in Centurion, Gauteng, near South Africa's administrative capital, Pretoria, the Mint produces coins for the domestic and international markets.

The Krugerrand silver coin was first minted in 2017 to celebrate the 50th anniversary of the Krugerrand coin.

An option to buy silver from Switzerland might be one of the most secure ways to invest in silver products.

Following the discovery of gold in the Republic of South Africa (at the origin of the Witwatersrand gold rush in 1886), the country's president, Paul Kruger, decided to create a national currency. It was founded in 1890 and opened on July 6, 1892 in Pretoria. After the end of the Second Boer War in 1902, the country was annexed to the British Empire, which led to the closure of the Mint after the pound became the legal currency of the new colony.

In 1941, when South Africa began cutting ties with Britain, the Mint closed and was later reopened as the South African Mint.