INFORMATION: From February 19 to March 1, our deliveries will be temporarily suspended to proceed with the planned migration of logistics. Some delays could also affect deliveries on the following days. Thank you for your understanding.
Close 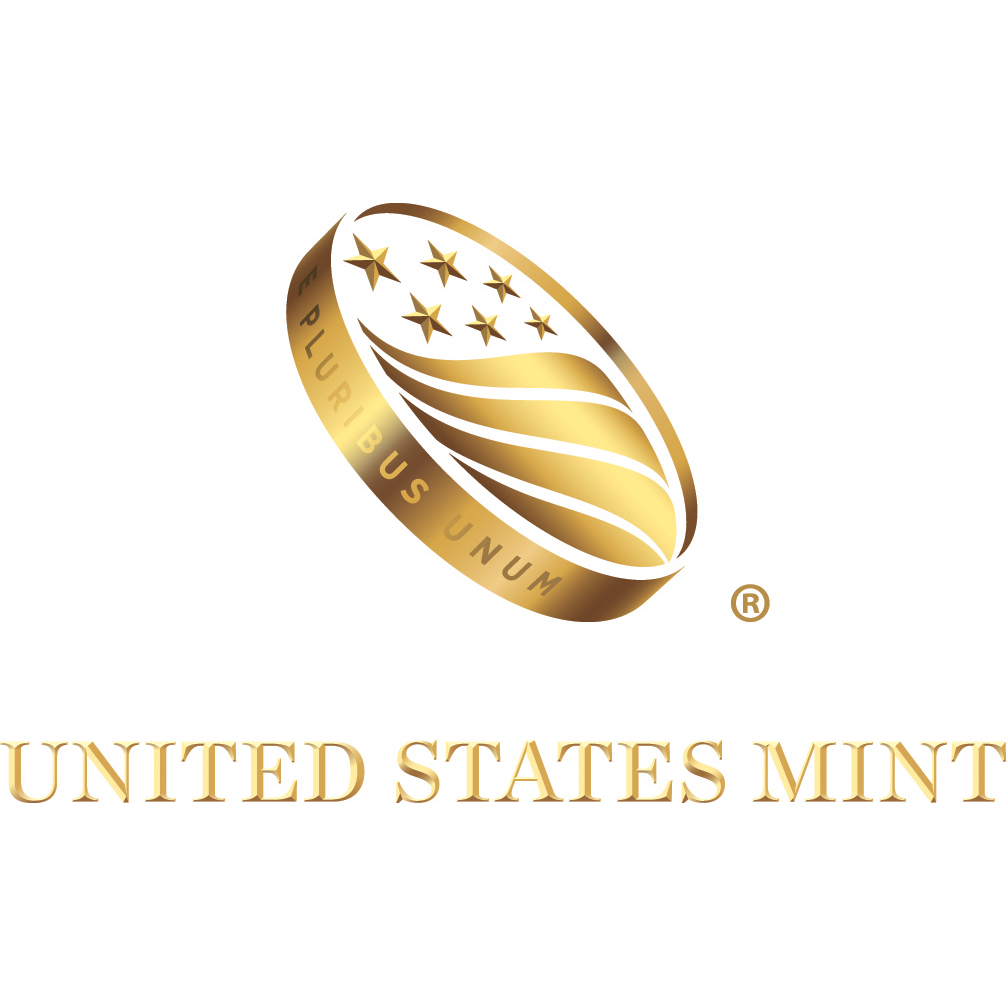 The United States Mint (sometimes abbreviated US Mint) is the agency responsible for producing the currency currently in circulation in the United States. The largest US Mint facility is located in Philadelphia, with the Denver facility currently being added. The US Mint was established by the US Congress on April 2, 1792, under the presidency of George Washington.

In 1799, the agency became independent and was assigned to the supervision of the US Treasury Department in 1873.

Among other things, the U.S. Mint produces the famous "American Eagle in Platinum" coins.

Sold to collectors and investors around the world, the platinum coins produced by the US Mint are magnificent works of art in precious metals. Coins are produced in varying compositions ranging from one tenth to one ounce.

These platinum coins offer investors a convenient and inexpensive way to purchase platinum to complement their investment portfolio. The price of the coins depends on the price of platinum.